Our Experts in Urological Care

At Urology Waikato, Dr Michael Holmes, our senior urology consultant is supported by our expert team, all dedicated to achieving professional results, whilst offering the highest level of patient care. At all stages, we want you to feel fully informed about your condition and treatment choices so that you can make the right decision for you and be assured that you are in the best possible hands.

More information about the services we offer

Call to make an appointment 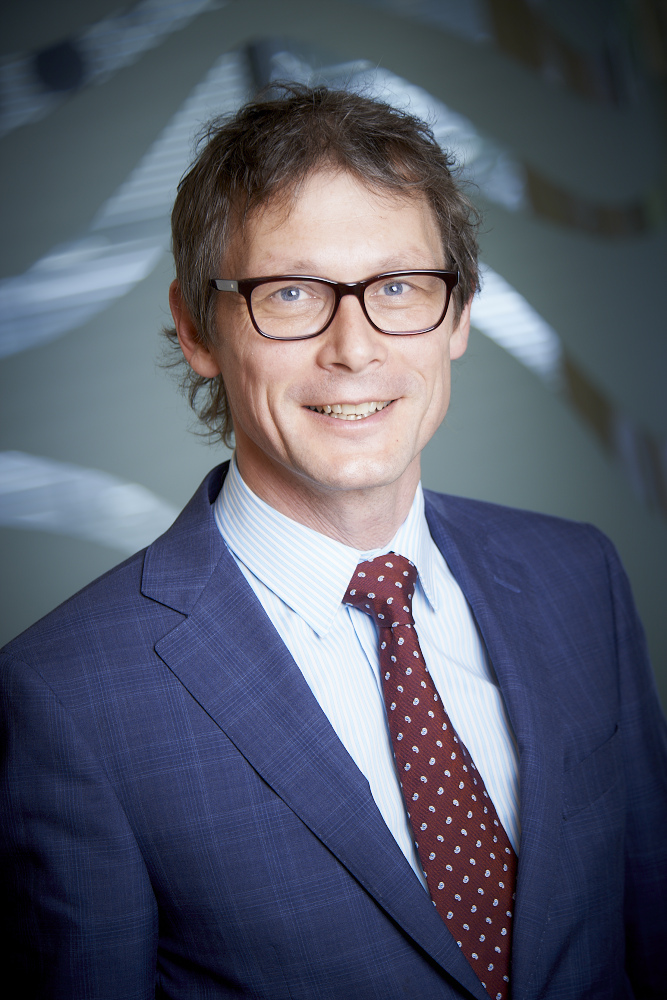 Michael graduated in 1988 from Otago University, New Zealand with a Bachelor of Medicine, Bachelor of Surgery, and a Bachelor of Science. He undertook his junior doctor training in Otago and Nelson hospitals before working as a general practitioner in Nelson for 18 months and then as a mission doctor in Kenya for 6 months. After completing his specialist training in urology in New Zealand, Michael undertook a fellowship in Cardiff, training in both reconstruction and cancer surgery. Since then, his main interest has been prostate surgery, and he has spent time at both the Memorial Sloan Kettering Cancer Centre and the Mayo clinic Rochester observing open surgical techniques for radical prostatectomy by world experts. Michael has received the Keith Kirkland prize on two separate occasions for his research related to prostate biopsies. The first for work on local anaesthetics to reduce pain and the second on the use of rectal swabs pre biopsy to reduce post biopsy sepsis. 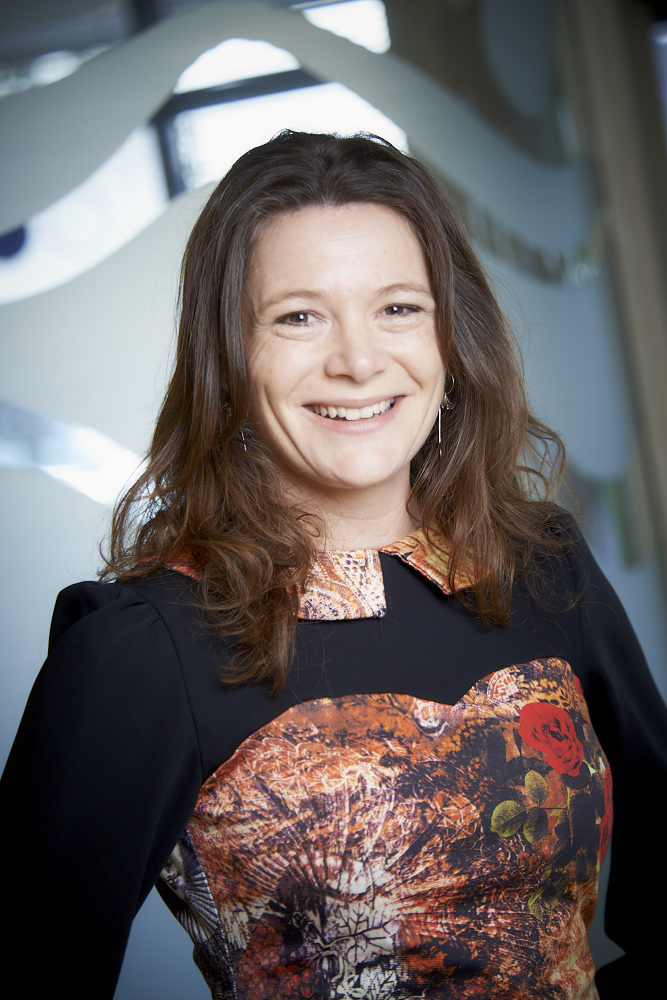 Yvonne joined the team in June 2014, as our receptionist and moved into the role of practice manager in 2015. She has extensive previous experience working in private medical and surgical practices. She brings to our practice her extensive knowledge in administrative, management and also does a wonderful job at managing Michael and his busy schedule. She has succesfully managed the computerisation of our practice and the upgrading of our practice management system. She is Waikato born and lives in Hamilton with her husband and two teenage boys. When not at work is busy being a mum, zumba dancing, and skiing. 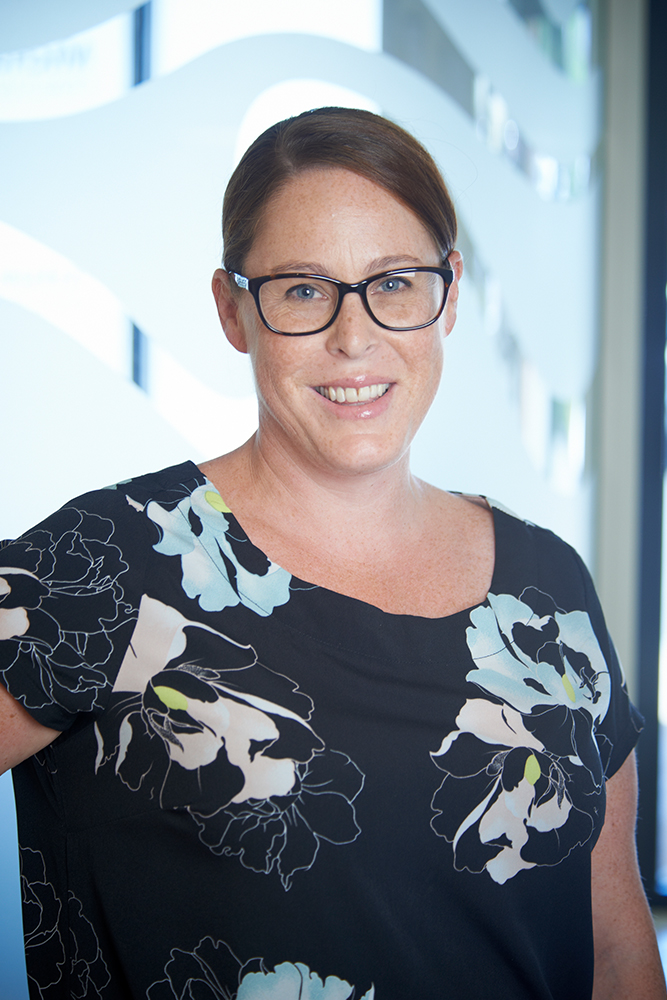 Hannah joined Urology Waikato in January 2012, with previous experience in private surgical medical reception work in the UK. Hannah has played a pivotal role in the successful running of the practice, in both her administrative and receptionist roles. She is Waikato born and lives in Hamilton with her husband and three children. With the birth of her 2 youngest children her role has changed from a full time receptionist to a part-time capacity at the rooms, with work shared with Yvonne. Together they bring expertise to patient care/management, administration and business management. She enjoys spending quality time with her young family. 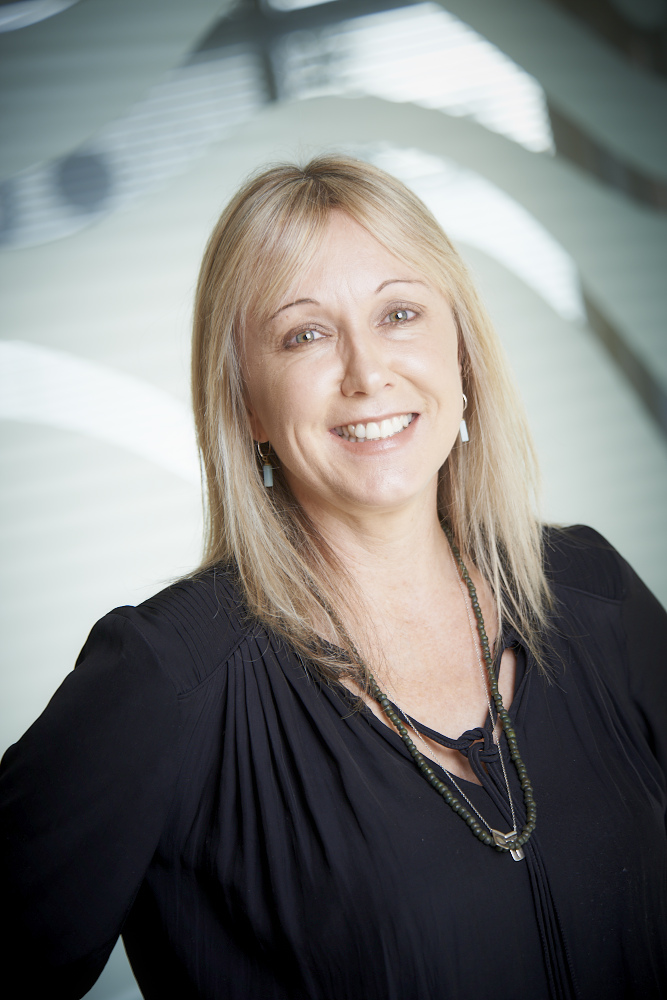 Megan has a well deserved reputation as a warm friendly assistant, placing patients very much at ease with her easy going relaxed style . Megan joined Urology Waikato in 2000 as procedural assistant and has cared for thousands of patients over the years, be that a baby having a circumcision, a man having a vasectomy or a biopsy. Megan assists Michael in all minor procedures that are carried out in the rooms. She brings to our practice extensive knowledge and skill and wonderful patient care in procedural work such as flexible cystoscopies etc. Megan lives in Hamilton with two of her three children and enjoys tramping, beach holidays, creative/art, decorating and photography. 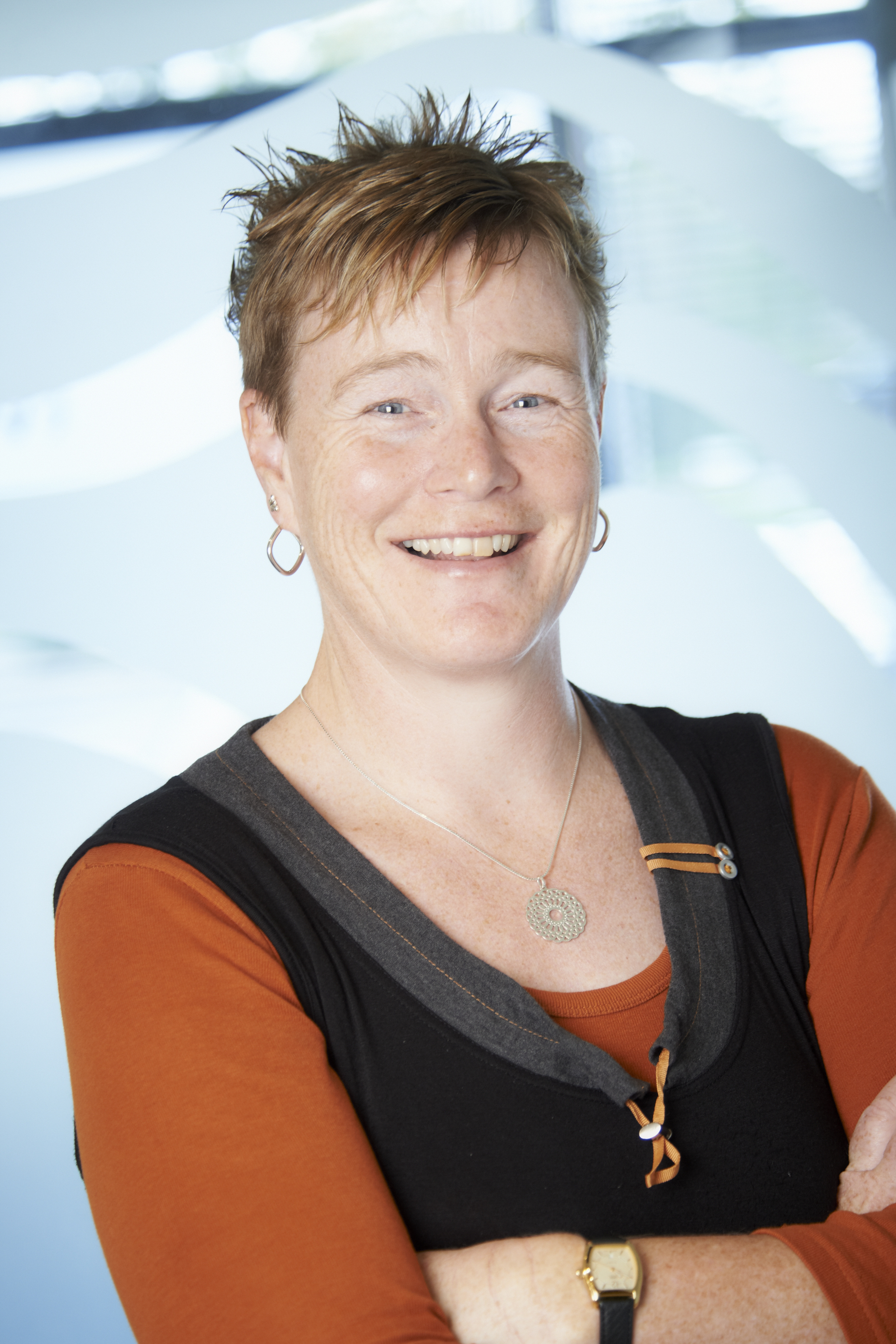 Karen joined Urology Waikato in November 2012 as our Medical Typist. She has worked extensively in both the UK and Waikato Hospital in this role. She is occasionally the British accent on the end of the phone, however, largely works hard behind the scenes. Born in the UK, Karen moved to NZ in 1999, with her husband. They now live in Cambridge with their two school-aged boys who keep her busy. When not being taxi driver or cheerleader, she is on her bike cycling, walking or attending early morning fitness classes.